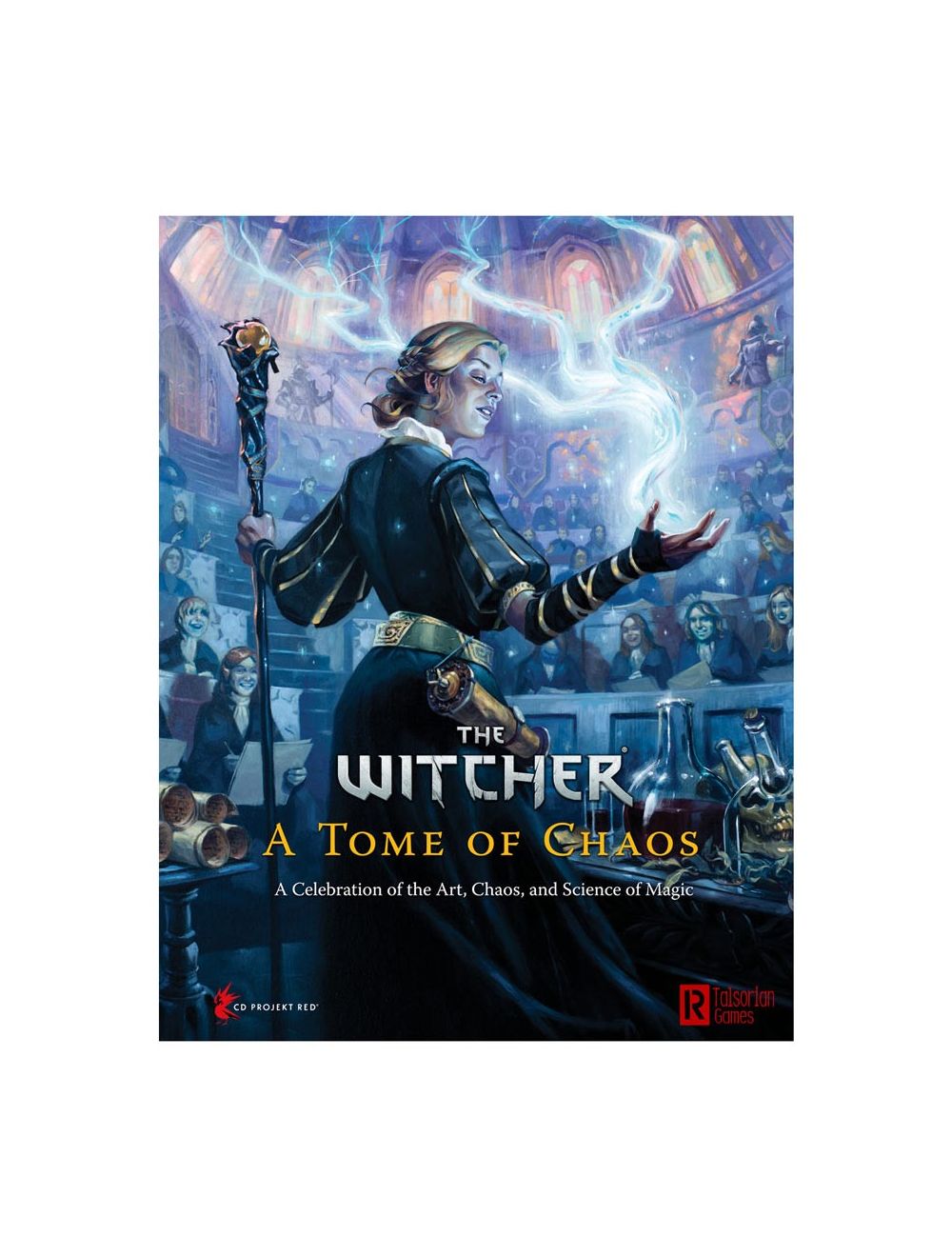 The Witcher RPG: A Witchers Journal

Be the first to review this product
$35.00
Availability: In stock
SKU
RTGWI11051
Notify me when the price drops
Add to Wish List Add to Compare
Details
The Witcher RPG: A Tome of Chaos
R. TALSORIAN GAMES

A Tome of Chaos is a supplement for The Witcher Tabletop Role-playing Game which gives you new spells, invocations, rituals, and hexes as well as a collection of magic items, dark rituals, and magical miscellanea to take your game to new heights. A Tome of Chaos includes: New Magic: Explore a library of new magic including: spells, invocations, rituals, hexes, signs, runes, glyphs, elix-irs, and magic items. Explore the Dark Arts: Bend dark forces to your will with rules for summoning the spirits of the dead, making deals with demons, and creating mutant monstrosities. Priests, Druids, & the Gifted: Expand the boundaries of magic at your gaming table with the separate and expanded Priest and Druid Professions and new rules for granting mundane characters minor magical talents.
More Information
Reviews
Write Your Own Review
Related Posts