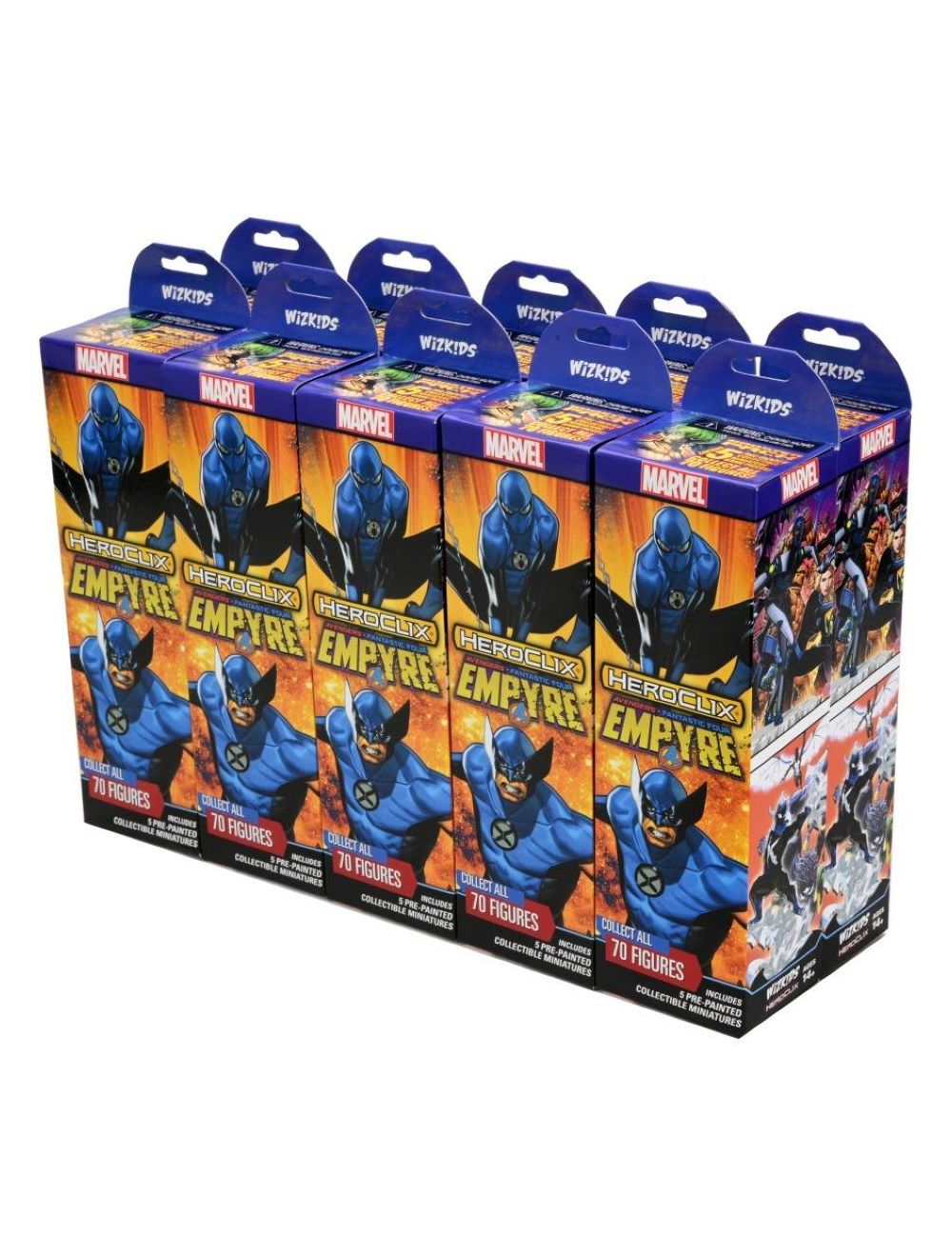 The Avengers and Fantastic Four take on the newly unified Kree and Skrull army under Hulkling! Based on the earth-shattering Empyre event, this HeroClix release reunites the Avengers, Fantastic Four, X-Men, and more all in one set! This 5-figure booster release features fan-favorite characters like Captain America, Mr. Fantastic, Spider-Man, and Deadpool, and their enemies like Super Skrull, Magneto, Ultron, and more! Empyre has more characters with RALLY that was first introduced in X-Men Rise and Fall earlier this year as well as brand-new mechanics like Recruiter and Follow-Up! Chases from all different kinds of stories are included in this set including new versions of beloved characters like Thor, Herald of Thunder and Norrin Radd, Sorcerer Supreme!
More Information
Reviews
Write Your Own Review
Related Posts