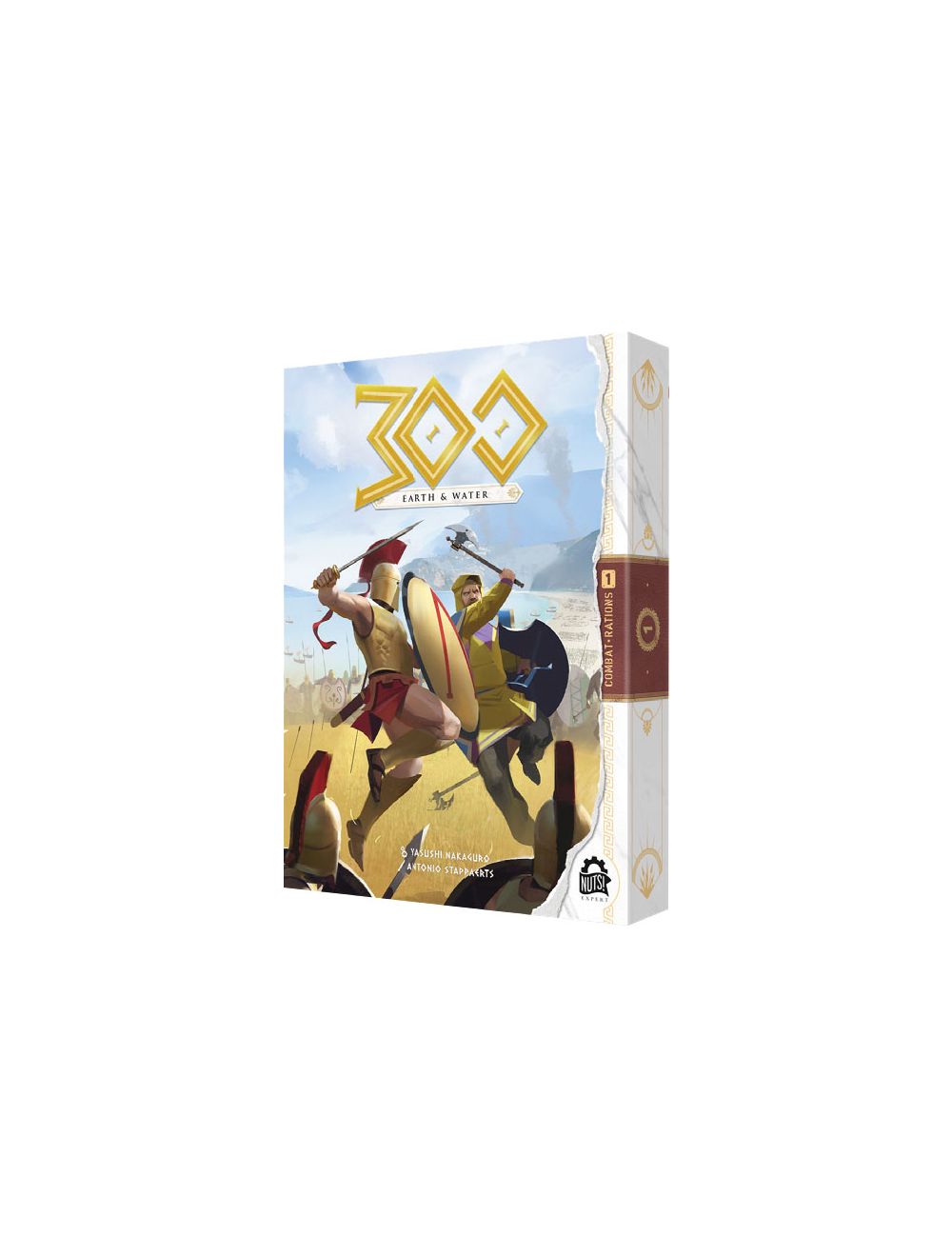 Be the first to review this product
$29.99
Availability: In stock
SKU
AGS19040-300EN
Notify me when the price drops
Add to Wish List Add to Compare
Details
300: Earth & Water
NUTS! PUBLISHING

Ionia rebelled against Persia`s rule and Greece supported it, with Persians that attacked Macedonia from land and sea. The two forces fought each other in different famous battles, battles that are written in history. 300: Earth & Water is a strategy game for two players. One player controls the Greeks, guided by Athenians and Spartans, and the other controls the Persians, led by the King of Kings, to see who is to control more cities than their opponent.
More Information
Reviews
Write Your Own Review
Related Posts