The store will not work correctly in the case when cookies are disabled.

About PLAY THE GAME READ THE STORY 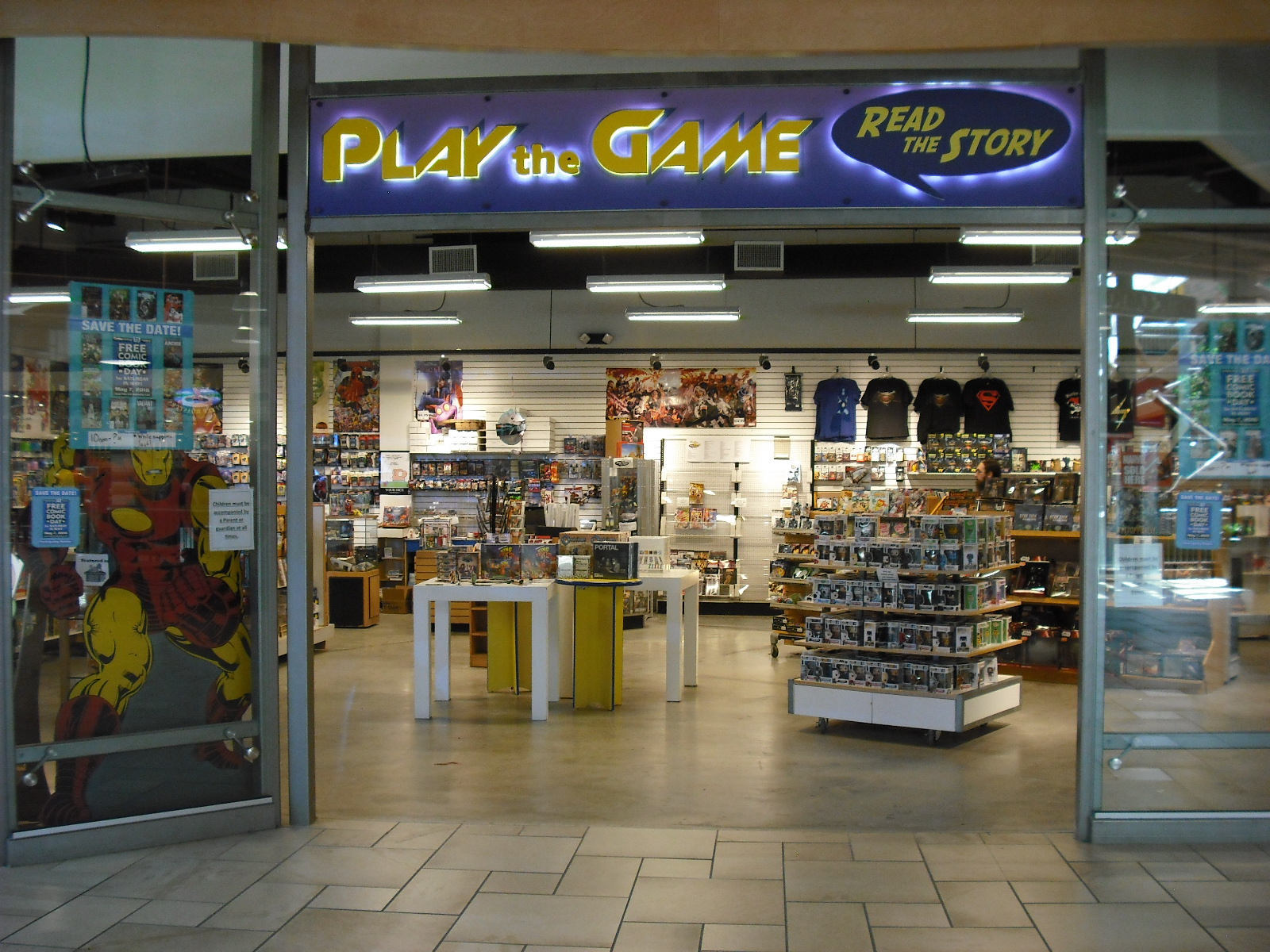 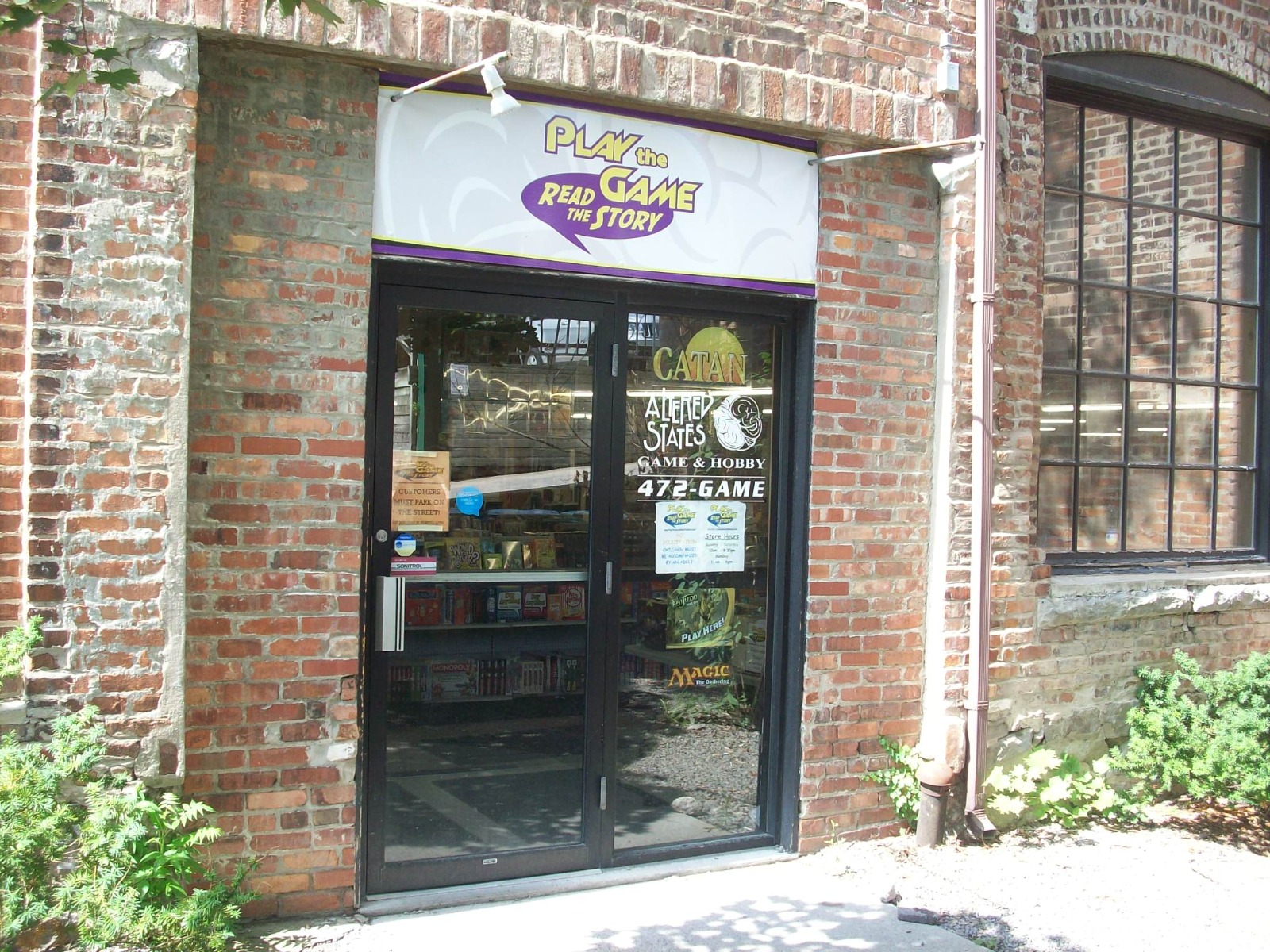 PLAY THE GAME READ THE STORY IS REAL GAMES

Our first goal is to provide you, the customer, with the products you need to enjoy any traditional non-video game with real person interaction in a friendly, clean, and safe environment. Primarily, PLAY THE GAME READ THE STORY brings you the largest selection of non-video games that you will NOT find in a large retailer super store.

Most people don't realize that there are a huge number of games available to play besides traditional Monopoly, Trivial Pursuit, and similar “mass market” games. PLAY THE GAME READ THE STORY introduces you to the ever-expanding world of “hobby market” games. Using our wide selection of games and our own Game Library not only do we sell games, but we also show you how to play with gaming demonstrations, gaming leagues, and gaming tournaments right inside the store on a weekly basis.

PLAY THE GAME READ THE STORY IS COMIC BOOKS

Additionally, PLAY THE GAME READ THE STORY provides you, the customer, with the highly innovative and creative world of sequential art and story.

The days of 10 cent comic books with only muscle-bound men in their underwear that you throw away after you read are long gone. Instead there are definitive inspiring stories and art created using super-hero icons that make a lasting impression. Still not interested in men in underwear? Comic books have grown-up with other stories and art that rival any award-winning movie or best-selling novel. Many comic books and graphic novels are produced without a single super-hero mask to be seen inside the pages. In addition, to the American comic books, Japanese import comic books called “manga” have made a lasting impact on American culture.

PLAY THE GAME READ THE STORY provides you with all the possible adventures, excitement, thrills, scares, and enjoyment that comic books, graphic novels, manga, and sequential storytelling art can provide, now and in the future.